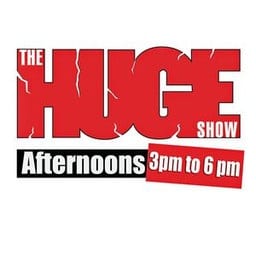 What a weekend for our Detroit Tigers – we’re breaking it down throughout the entire broadcast today with you and some of great insiders. Huge gave his initial thoughts on how the Tigers did against the Reds in the series – which puts our Tigers in first place of the AL Central for now. It’s […]

It’s been four years since the passing of Grand Rapids Forest Hills Northern and Michigan State Punter Mike Sadler. This show originally aired July 25th, 2016. Listen to the show in its entirety here: https://omny.fm/shows/the-huge-show/the-huge-mike-sadler-tribute-show-july-25th-full-s Make sure to honor Mike’s legacy by visiting https://www.michaelsadlerfoundation.org/   The Huge Show is heard Statewide in Michigan Weekday afternoons […]