HUGE AUDIO: B10 FOOTBALL IS BACK 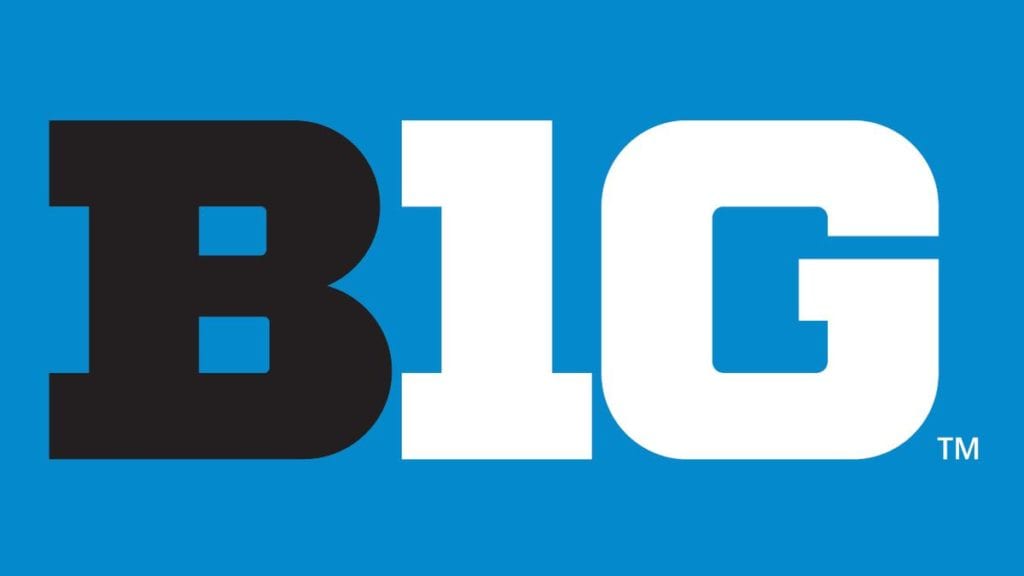 B10 Football is BACK! We’re talking all about it throughout the entire show today. The schools took a vote and talked more with their medical advisors about the safety of a college football season. The season will be 8 games (with 1 extra game for a championship), but without the schedules just yet – we’re […]

BIG TEN FOOTBALL IS BACK: GOT QUESTIONS?

Ryan Ehlke answers some questions, but the key point is we no longer have to hear about sources in the know or people guessing. It has been officially announced by the Big Ten Conference that football will resume on the weekend of October 23-24.