We are closer and closer to Big Ten football returning. Today the conference announced start times for all week 1 games as well as a few marquee match-ups later in the season. 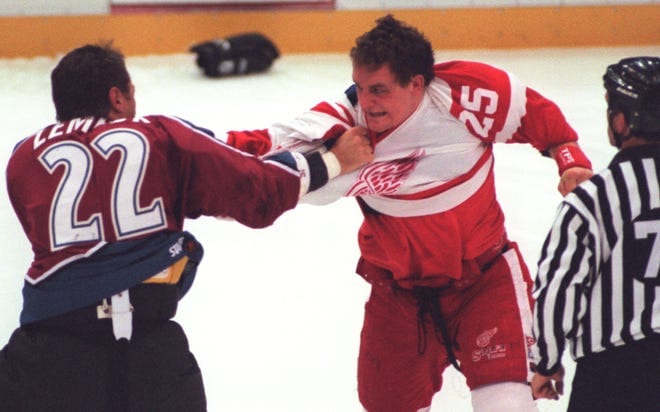 The Detroit Red Wings made some great moves over the past few weeks when it comes to the future of the Organization. We were joined by Red Wings legend Darren McCarty to talk all about those moves as the Wings are working on bringing another Stanley Cup to Hockeytown. Listen Here:     The Huge […]