BENTLEY ON LIONS: SO, YOU’RE SAYING THERE’S A CHANCE 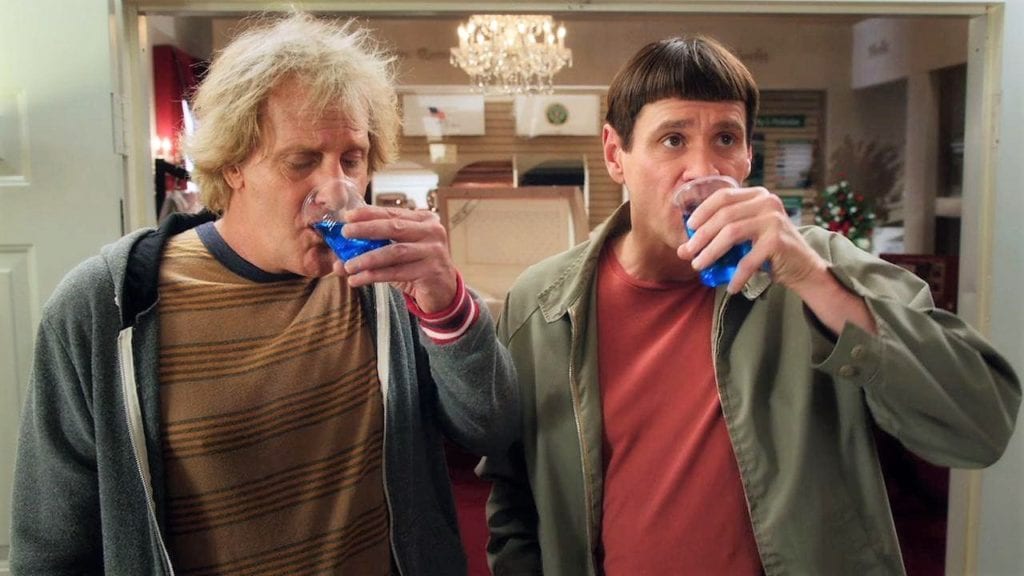 They’re not great. But they are clearly better than Jacksonville. My goodness. Can you even imagine?

Of course, you can; you’re a Lions fan. But the Jags are really bad. And they are not alone.

The fact is, there are a bunch of crappy teams littering the NFL landscape this season.

And the best news ever (maybe) is most of those crappy teams populate the Lion’s remaining schedule.

Don’t throw away your favorite Matt Patricia pencil or your Bob Quinn bobblehead doll just yet!

These guys may just do just enough to pilfer one more year at the top. The NFL has expanded the playoffs to seven teams per conference this season.  This watering down of the product fits in with the Lions rise to near mediocrity.

We may be just talking playoffs here.

I know it will be the customary, traditional one-and-done post season foray, but it just may be enough to save jobs. I’d be shocked to see “Hamp-stamped” pink slips passed around if the Lions do qualify for the playoffs.

Detroit has five games remaining against teams which are currently 1-5.  The sad-sack suspects include the Falcons, the Vikings twice, The Washington Football Team and Houston (who has a problem).

Let’s say, just for funsies, in un-Lion-like fashion, Detroit wins every stinking one of those pukers.  That gets us to seven wins!

Seven is not the magic number, however, eight or nine might be just fine.

This means if they can bully up the dregs of the league, Detroit would only have to win one or two of their other remaining six games to be in serious playoff contention!

Is it even possible for the Lions to go 3-3 against these winning teams and come in at a stout 10-6?

Settle down right now. You should know better! (So should I.)

So, you’re saying there’s a chance!

Dumb and Dumber photo from wsj.com