BENTLEY: FOOLED AROUND AND FELL IN LOVE 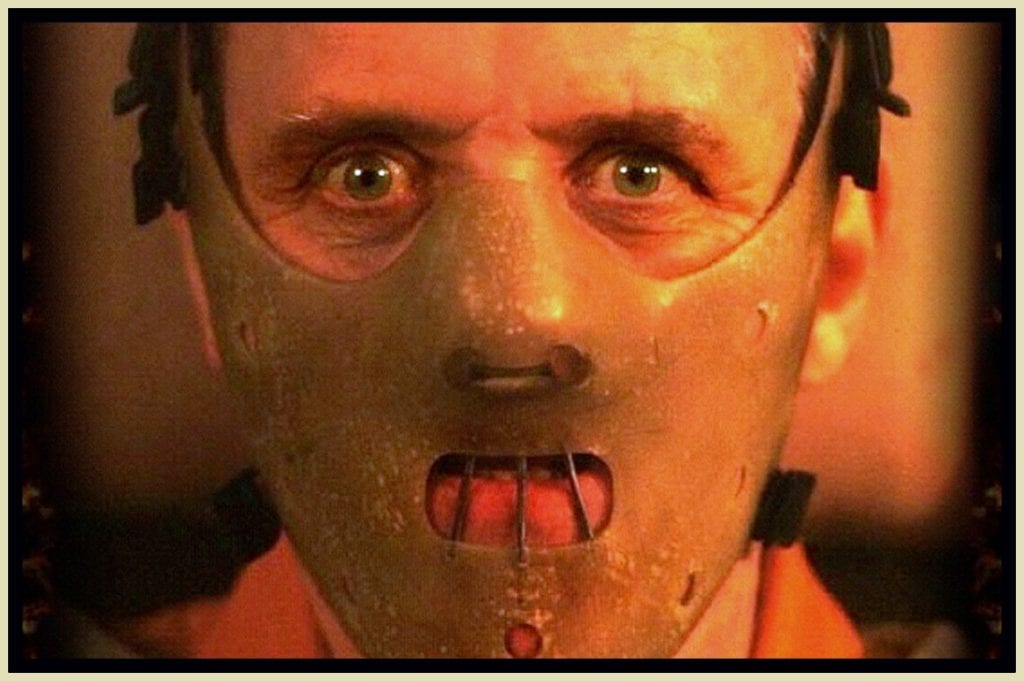 They say familiarity breeds contempt and I kinda get it. We can get sick of the same ol’ constant crap.

Can both be true?

Perhaps. My lifelong relationship with the Detroit Lions has seen me find them utterly contemptible, yet strangely attractive.

And this 2020 team is growing on me like a fungus.  I’m starting to really like them.  I even look forward to watching them mix it up Sunday afternoons.  What a crazy season. Crazy times.

I like the way they’ve ramped up the run game. The offensive line has displayed a discernible nastiness. They like to push people around and they aren’t too shabby at it.

The backs are running hard. Adrian Peterson is a pro’s pro. He is a steadying influence on the team and a perfect mentor for young Messieurs Swift and Johnson.

Say what y’all want, but them boys run hard!

I’m not too proud to admit I have a man-crush on Lion’s linebacker Jamie Collins. He’s a serious cat in the middle of that D. An enforcer.  If we can just keep him from headbutting officials (which I get), we’re in business.

Jahlani TaVai is coming along nicely as well. If they can just keep Jared Davis to special teams and keep him from pass coverage this is a nice set of ‘backers.

The pass rush is perking up, too.  Trey Flowers is poised to bloom but the guy bringing the love is Romeo Okwara.

Nobody has been asking, “Wherefore art thou, Romeo?” It’s because they see wherefore he is, in the opponent’s backfield hounding the QB. He’s got four sacks and has forced fumbles in Detroit’s last two wins.

I am not a Matthew Stafford fan. I’ve long harbored doubts about the consistency of his mental toughness. I’ve questioned his ability to deal with adversity.  He tends to get whiny at times.

But maybe baby Matthew is growing up? I’ve only seen the tears well up in his eyes during one game so far this year.  And even I gotta admit he is fun to watch when his pee gets a little hot.

What helps is he has a reliable, if not flashy group to throw it to. I don’t normally like the so-called “skill guys.” Probably because I spent more than half my life chasing them around. But I do like the Lions receivers.

Kenny Golladay is a beast who will only get beastlier. Marvin Jones is about to heat up and Danny Amendola exudes toughness from the slot.

And how about this TJ Hockenson kid!  He’s a star, gonna go real far.

SHARP AS A PENCIL

I’m even softening my hard stance against the way Matt Patricia, a so-called defensive guru, calls his defense.  Sure, it took nearly three years, but Patricia finally figured out his personnel was more fit to play zone defense rather than man-to-man all damn day.

Slow learner? Well, yes. But he is learning.

So, I am not afraid to admit I am liking this 2020 Detroit squad more and more. Oh, I know it will come back to haunt me.  Always does. But I intend to enjoy the ride.

GETTING READY FOR THE LET-GO

Nothing left to do now but sit back and watch them devour my liver with a bottle of cheap Chianti and some fava beans.