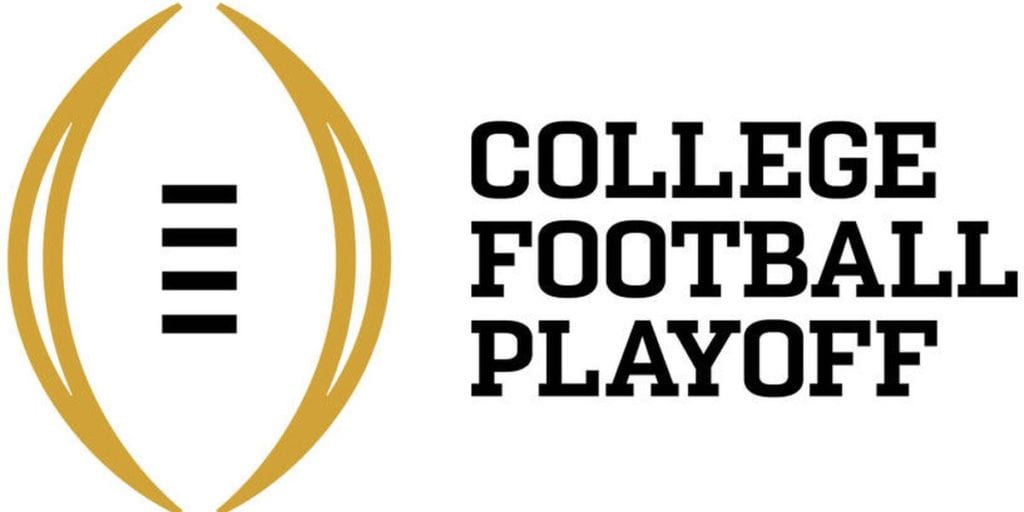 Welcome to the “Anthony Bellino College Football Playoff Fix- Part 2”. Currently, a committee has been established to determine the top four in college football, and then based on their rankings, they enter the four-team tournament to play for the national championship. I don’t believe an arbitrary committee voting on rankings should be the deciding factor of who plays for the national championship.

Here’s how I would fix this thing: The College Football Playoff committee could stay intact, their TV show (for cash), and their rankings would still matter, but we would expand the playoffs to 16 teams.

Now, we can go one of two directions at this point: include the Group of Five or exclude them like the current model does. For this change to occur, we need to have set criteria in what grants access to the postseason, just like the NFL, MLB, NBA, and NHL do.

Many people argue with me that an expanded playoff would “devalue the regular season.”

Oh, my friend, what if it increased the value?

We’ll start with the Power 5: Each Power 5 team would see their first four games of the season played against the other Power 5 teams that finished in equal position. The conferences would then alternate year-by-year for home and away games.

The winner of each conference would get their conference’s automatic bid into the playoff. That gives us 10 of the 16 teams. The remaining six teams would be at-large based on the committee’s rankings. What this would do for college football would be monumental.

Let’s take that No. 1 team in the Big Ten. Ohio State, for example. Their non-conference schedule would look like this: Notre Dame (ACC), Iowa State (BIG-12), Alabama (SEC), USC (PAC-12), and Ball State (MAC). The Group of Five schools still get their big money game against their regional Power Five affiliate, and we get a loaded television schedule of the best matchups in college football, all while including an added emphasis on winning your conference. Strength of schedule should matter, and with a structured scheduling model, the committee will have the chance to be able to evaluate with a better eye.

With this model in place, I think it would only help the Group of Five, as well. By providing them access into the tournament, that could actually boost their recruiting. Imagine a three-star recruit deciding between sitting the bench at Michigan for a couple years, or potentially being able to play immediately at Toledo? Imagine the viewership of a mid-week MACtion game if we knew playoff hopes were on the line?

WHAT IS ONE MORE GAME?

An expanded playoff would not hurt the sport. You need to win 15 games to win a state title in high school. What’s one more game for college?

An expanded playoff with this model would only boost both the non-conference TV slate and the importance of a conference champion (and no, we don’t need conference title games). This 16-team model would also feature home sites for the first round, and no intra-conference matchups in Round 1. Look at the brackets in college basketball. Imagine a “Sweet 16” for football.

What college football needs is consistent criteria to get into the playoff and a consistent scheduling model across the sport. I just provided both free of charge.

PrevPreviousMHSAA REAFFIRMS WINTER SPORTS TO BE PLAYED WHEN ALLOWED BY MDHHS
NextAGAIN WITH PATRICK REED: CAN WE GET A RULING?Next