HUGE OPINION: WHEN I THINK SPORTS WILL RETURN 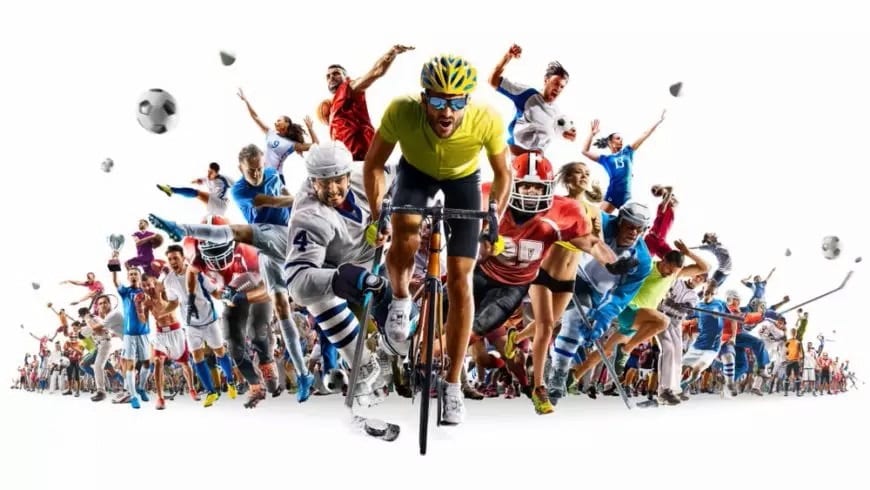 Just the thought of sports returning to our lives is a big morale boost for the state of Michigan. I know our priority right now is to save lives, but to hear talk of the games possibly returning is awesome.

Major League Baseball is talking like they will play ball this year. The huge question remains when? My best-case scenario guess is that Fourth of July week is when we could see the Tigers back on TV. You could mix in a three-week delayed spring training starting in early June, which is based solely on the virus numbers dropping dramatically by the end of May. There will be no fans at the games until the medical professionals say it’s safe to go back to the ballparks. With how much we have missed sports I don’t think games in empty stadiums is as big of a deal as it was five weeks ago. Tigers’ fans and all MLB fans will be so happy just to see baseball on TV again.

Based on the virus circumstances I like the idea of using Florida, Texas and Arizona as the three hubs for all of the teams and games. Players being confined to hotel/resort areas and baseball complexes for four to five months is a sacrifice the players and teams will have to make if they want to play and get paid. They could play four months of the regular season July through October, have playoffs in November and the World Series in December. It can be done based on new cases and deaths connected to the virus  at extremely low levels by June 1.

Minor league baseball is a different story. They don’t have big-money TV deals. Those teams pay their bills with fans. That can’t play the games like the big leagues can with no bodies in the stands. This will be a tough call for minor league franchises and how they navigate the comeback to play this year. It will take a major medical push back on the virus by June 1 for them to get a shortened season in July and August and maybe squeeze in September if the war on the virus is won earlier than most predict.

Best-case medical scenarios by the end of May or early June help golf. The Meijer LPGA Classic, Rocket Mortgage PGA Classic, and the Dow Great Lakes Bay LPGA Invitational in Midland have a chance to be played without fans in July, unless the virus situation turns in a dramatic drop across the board we don’t see right now. Odds are the events will spectator free this summer if they get clearance to play.

College sports return this fall if students are back on campus, and it is the same thing for high school sports. I think with the high school age groups in Michigan rarely affected by the virus that comeback is much easier than at the college level. The impact of people coming from all over America and the world to a college campus is the biggest hurdle for opening them back up. High schools won’t have that issue.

Youth sports may have the quickest path back for any organized sport in Michigan. The newborn to age 19 group is the lowest at-risk virus group in Michigan. You could allow only immediate family at games, and make sure coaches and referees follow social distance rules at all practices and games. With that in place, those sports could return in early June. For that to happen though, virus numbers will need to fall the entire month of May.

The most important thing right now is to follow social distancing rules to limit the loss of life as much as we can. We then need to  have new cases dropping almost every day the next 40 days, see no quick second wave of the virus, and make sure our hospitals don’t get overloaded. Only then can we really talk about green-lighting sports to return here in Michigan. The next week is also big for lower virus numbers to slowly reopen the economy in early May. If our state isn’t reopening slowly within the next two weeks, it will be tough for any sporting event to return this summer.

I’m riding the optimistic train we’ll have sports this summer.

Image at top from PopOptiq