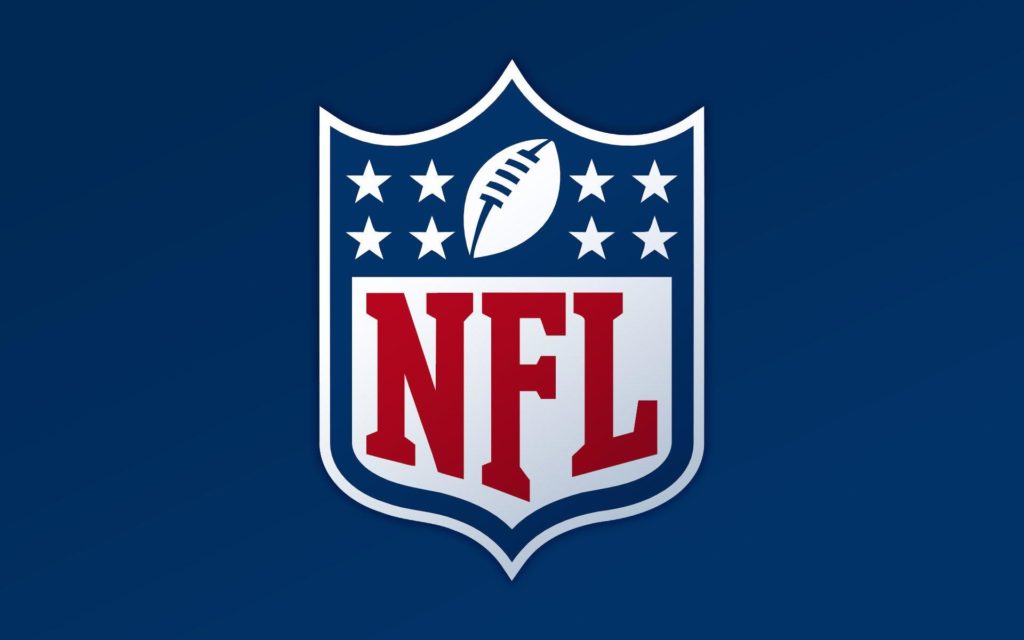 Here we are, kick-off of the 2021 NFL season is upon us. Below I have ranked each team, by division and in the order I believe they will finish; because there’s a couple of things we ALL love in this country: brackets, lists, and rankings. Instead of giving you a set “win total”, I’m using a “range” because we all know this whole COVID thing can still play a role for any team at any moment.

The AFC East belongs to the Buffalo Bills and based on how the rest of the division is made up, they could be in the midst of another early 90s run. The Patriots are in a re-boot with a rookie QB in Mac Jones, but he will fit their scheme better than Cam Newton. Miami is an interesting team, but Too needs to show up big time as the defense & specials teams were very good for him last year… And then there’s the J-E-T-S, this is a prime example of why you MUST fix your roster first and then go to the draft for a QB, Sam Darnold out (Carolina) Zach Wilson in, good luck rook!

You might not believe me here, but I firmly believe the Cleveland Browns win the AFC North. The Browns (built by John Dorsey, now with Detroit) have one of, if not the most talented roster in the league. Baltimore will take a step back with the Dobbins injury and the fact that oppositions are better prepared for Lamar Jackson. Pittsburgh is always tough, but the way they finished last year and no additional improvements to their O-Line make me question. Cinci is fully dependent on Joe Burrow being 100 percent, but another team that didn’t address their O-Line.

As long as the Titans have their running game, Tannehill & Co. should be just fine, especially with AJ Brown and Julio Jones on the perimeter. Don’t forget they added Denico Autry and Bud Dupree this offseason on the defensive side as well. Can the Colts survive the injury/Covid history of their new QB Carsen Wentz? Houston with trod Taylor starting still has a pretty shaky roster and what can Urban Meyer and Trevor Lawrence do in year #1 in Jax besides get baptized by fire?

Is Patrick Mahomes still in KC? Then that’s THEIR division for the foreseeable future. I really like what Justin Herbert and the LA Chargers showed us last year and they’re my surprise team of the league (best team in LA). Plus LA gets Derwin James and Joey Bosa back on a very young and talented defense. Denver might be a little improved, but the Raiders will give them a run for bottom of the barrel in the West.

Dallas may have “Hard Knocks” and with all the firepower on offense and it’s tough to see them not winning this division, but The WFT has a defense built to last. Can Washington just get average play from Fitzmagic? If so, they can win this division for the 2nd straight year, the 1st time the NFC East would have a back-2-back champion since the Eagles in 2004. The G-men are in trouble, Saquan coming back from injury is massive, but it’s put-up or shut-up time in the Empire State for Danny Dimes. As for Philly, they’ll be near the top of the draft order again.

I want my Lions to win so badly, but as I’ve been preaching on the radio, the key word is “patience”. If they somehow shock the world, I’ll love every single minute of it. ESPN’s FPI doesn’t have them with a better than 50 percent chance for any game this season. The schedule is brutal with the AFC North and NFC West on the docket. It’s still Aaron Rodgers division until someone can prove otherwise, Minnesota hopes to be that team but that means Spartan QB Kirk Cousins needs to make that paycheck worth it! Chicago is in the midst of a Quarterback transition: how early will Buckeye alum, Justin Fields, see the field?

The Bucs are the defending champs & to be the best you have to beat the best. Tampa returns all 22 starters from a year ago (first time in Super Bowl history that’s happened), the team is 100 percent vaxed and ready for that action. It also helps that Drew Brees is being replaced in new Orleans by the guy who got replaced in Tampa Bay, Jameis Winston. Atlanta will look much different without Julio as they begin their transition and Carolina has a new QB in Sam Darnold along with one of the best running backs we’ve seen in Christian McCaffery, but it’s just not enough.

Here we go. Maybe the toughest division in the League. The consistency of Seattle is really something to be admired. San Francisco makes the jump this year and goes toe-to-toe with the Rams under new Quarterback Matthew Stafford. Though Aaron Donald and Jalen Ramsey still roam the defense in LA, they failed to address some other holes on that side of the ball. Sony Michel is a nice replacement piece for the injured Cam Akers, but the pressure this team is under is Super Bowl or Bust… a pressure Matthew Stafford has never faced before. San Fran should be back to nearly full strength and look to have two suitable options at the QB position. The Cards? stuck in a brutal division.