Yzerman said “it’s unfair to judge him on his record at this time…that we (the Red Wings) need to improve the team to truly assess the coaching staff.” 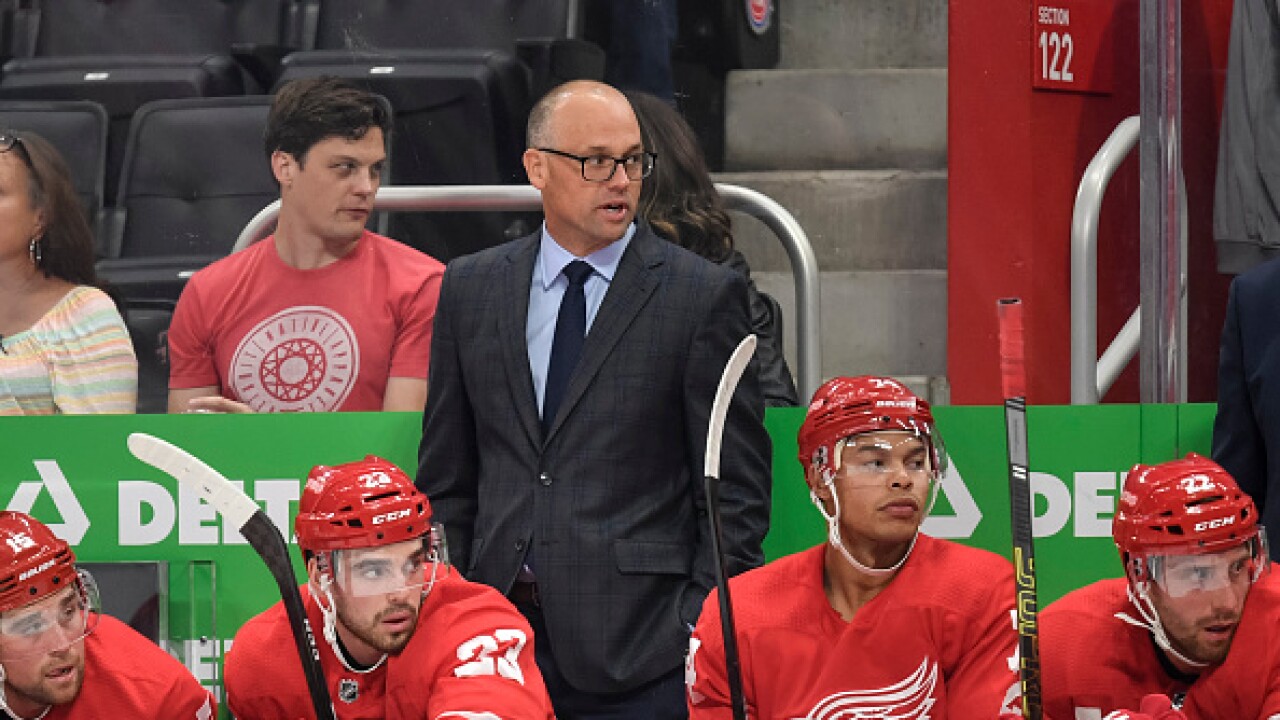 Blashill has worked his tail off under really difficult circumstances with hardly any talent. The skill on the roster he does have is really young, like Dylan Larkin, Anthony Mantha, Tyler Bertuzzi and Filip Hronek. Blashill is trying to lead an inexperienced team with very little talent, while hoping that youth can lead in the room and on the ice. That’s a lot to ask.

MEASURE BLASHILL ON OTHER THINGS

Coaches should also be measured on things most fans cannot see or care to observe like keeping a room together during tough times and player development and team effort.

Think about it. Name a really good coach who wins without talent.

Consider the best coaches in sports and tell me if they’ve won without talent.

I think Scotty Bowman is the best coach in any team sport in history, but while with the Red Wings he had players like Steve Yzerman, Nick Lidstrom, Sergei Fedorov, Brendan Shanahan, Chris Chelios, and, at times, nine Hall of Famers. 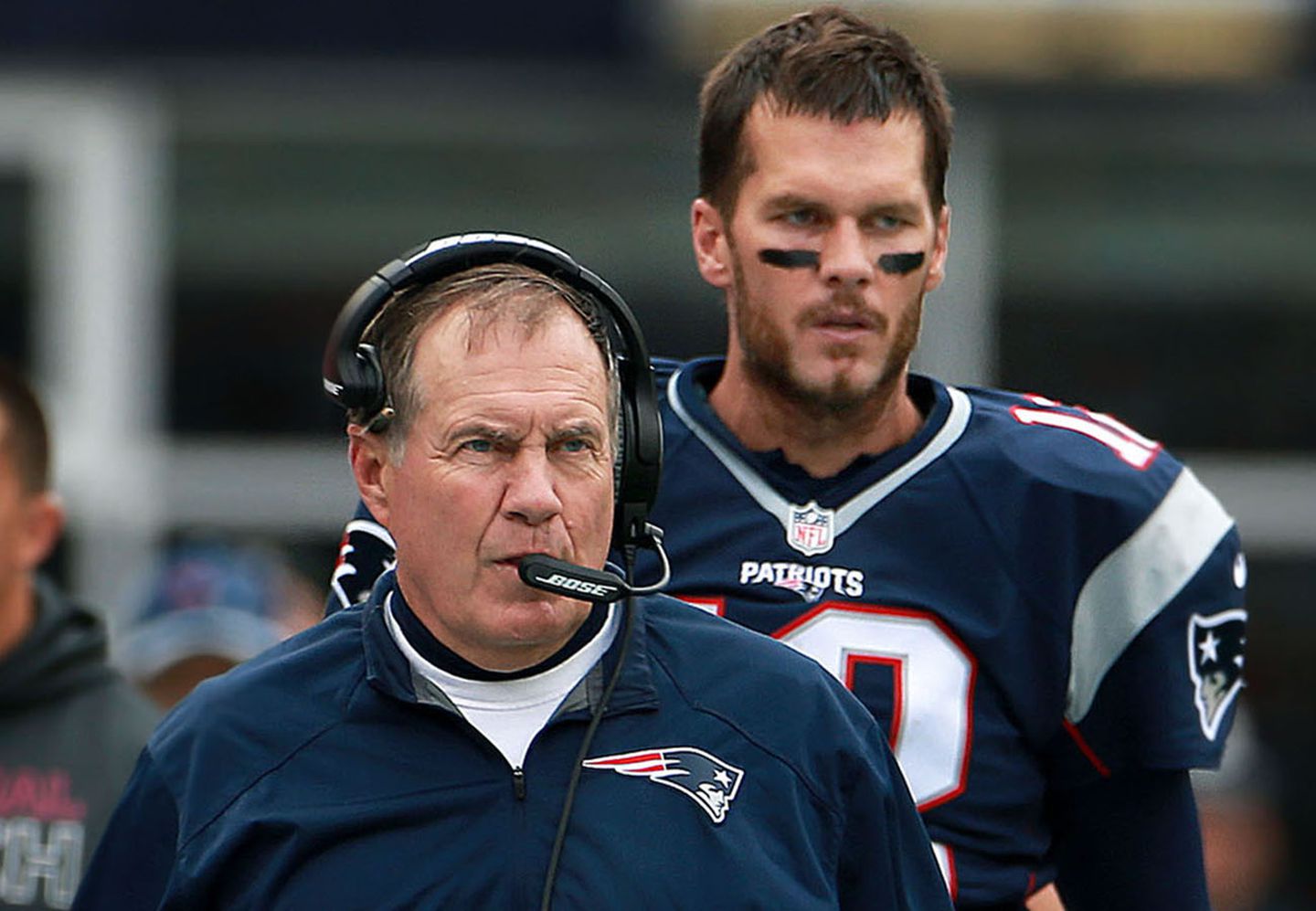 People love Greg Popovich or Phil Jackson. They’re Hall of Fame coaches for sure, but it helped to have Tim Duncan and Tony Parker and Manu Ginobili and David Robinson and Sean Elliott in San Antonio. For Jackson, he worked with a roster that included Michael Jordan, Scottie Pippen, and Dennis Rodman. 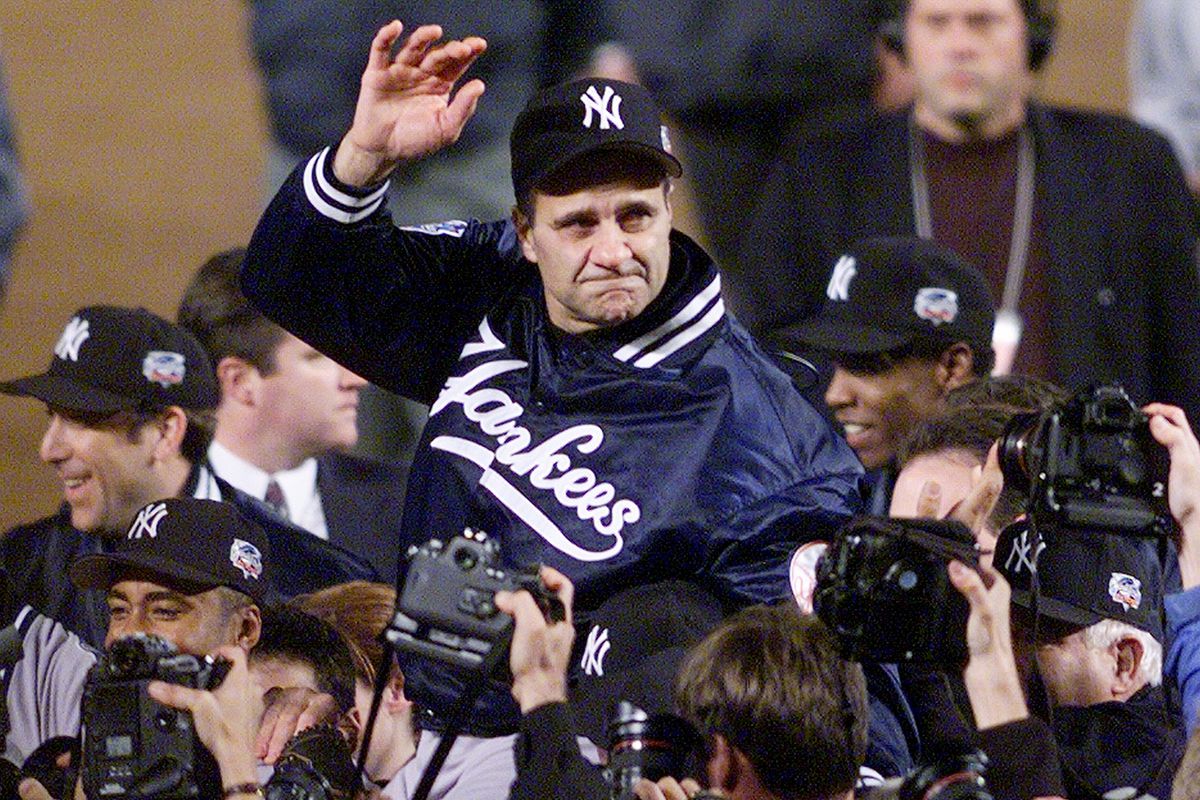 Torre won four World Series rings wIth the Yankees. He was great, but his first gig with the Mets led to a firing because of a .405 winning percentage. He lasted six years in St. Louis with an under .500 record and he never guided the Cardinals to the playoffs. With the Yankees, he won 1173 games, six pennants and four rings with names like Derek Jeter, Bernie Williams, Jorge Posada, Andy Pettite, Roger Clemens, David Cone and Mariano Rivera.

Blashill won’t get any where near any of the aforementioned talent, but he deserves to have more than he’s had over the last five years before we can tell how good a coach he can be.

WHAT TO KNOW ABOUT MIDSEASON HEISMAN CANDIDATE, KENNETH WALKER III